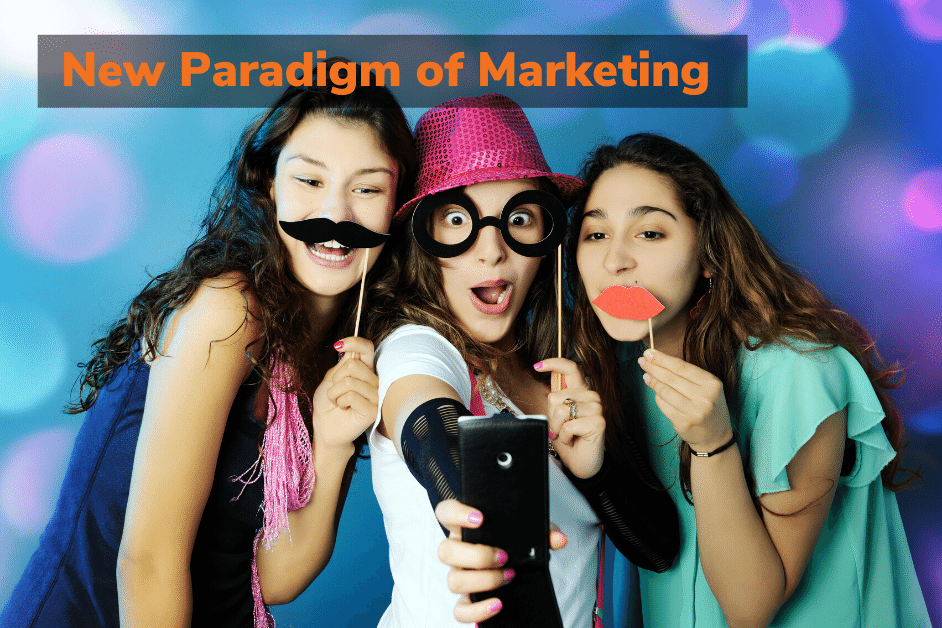 
Originally published in the June 26th issue of Marketing Magnified, the journal the CMO Council