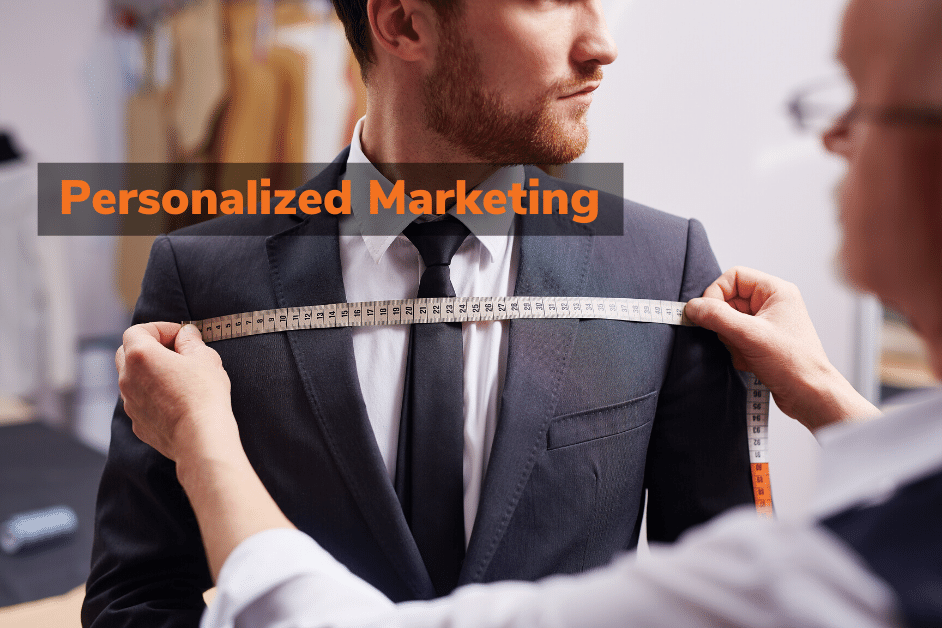 The original TV ad shows BA’s jumbo jet driving, not flying, past iconic parts of London and then dropping off passengers to the Olympic stadium.

According to Justin Moore, Creative Director at BBH, a British agency that I admire tremendously, the ‘Home Advantage’ creative idea emerged a key question. “What would BA do with its planes, pilots and staff if it decided not to fly during the London Olympics so that Londoners could stay at home and cheer their Olympic teams?’

The interactive version of the ad allows viewers to create a personalized version of the advertisement by inputting their London street address or postcode, to take BA’s Jumbo Jet maneuvering past their home on their street. Set to a soundtrack of The Clash’s ‘London’s Calling,’ one clip shows a cockpit view of your street, while another shows a view from a passenger window and a third shows the nose of the aircraft rolling past homes on your street.

The original TV commercial premiered just before England’s June 12 game with Ukraine in Euro 2012,  and within weeks the interactive version of the BA ad had gone viral. When I last checked, BA’s #HomeAdvantage had 2695 likes, 1566 shares and 484 comments on Facebook, 10,800 tweets,  and 1.146 million views on YouTube. According to the July 5, 2012 edition of the Sunday Express, the ad had become “one of the most successful ever interactive personalized advertising campaigns in social media.”[i]

I could be wrong, but I am reasonably sure that this original Google Chrome experiment from 2010 demonstrating the capabilities of the Google Chrome browser was the first generation of the technology that was used to create the BA ad. Arguably, it was also the inspiration for it. Keep in mind that “The Wilderness Downtown” was created two years before the BA ad, which is an eon in technological years.[ii]

Set to the song “We used to wait” by Arcade Fire, the interactive personalizable, multi-media video was a collaborative effort of Google Creative Labs and music video director Chris Milk. The viewer is prompted to provide the address of the street they grew up on, and the HTML5 video along with Google Map data and images does the rest. It places the viewer at the centre of the narrative, taking them down a nostalgic journey through the neighbourhood they grew up in. It is a powerful and emotional experience! Truly genius, in my opinion.

See more information on the experiment here. There is no sales data as this was only a demonstration of the technology, it was undoubtedly a massive success. It won every meaningful creative award, including Cannes Grand Prix Lion, Gold Lion, D&AD Black and Yellow Pencil, Clios Grand and Gold, One Show Gold and Silver Pencils, Webbys, Andys, SXSW, TED, MVPA and TIME.

So what can we learn from this? Personalized advertising helps improve marketing effectiveness.